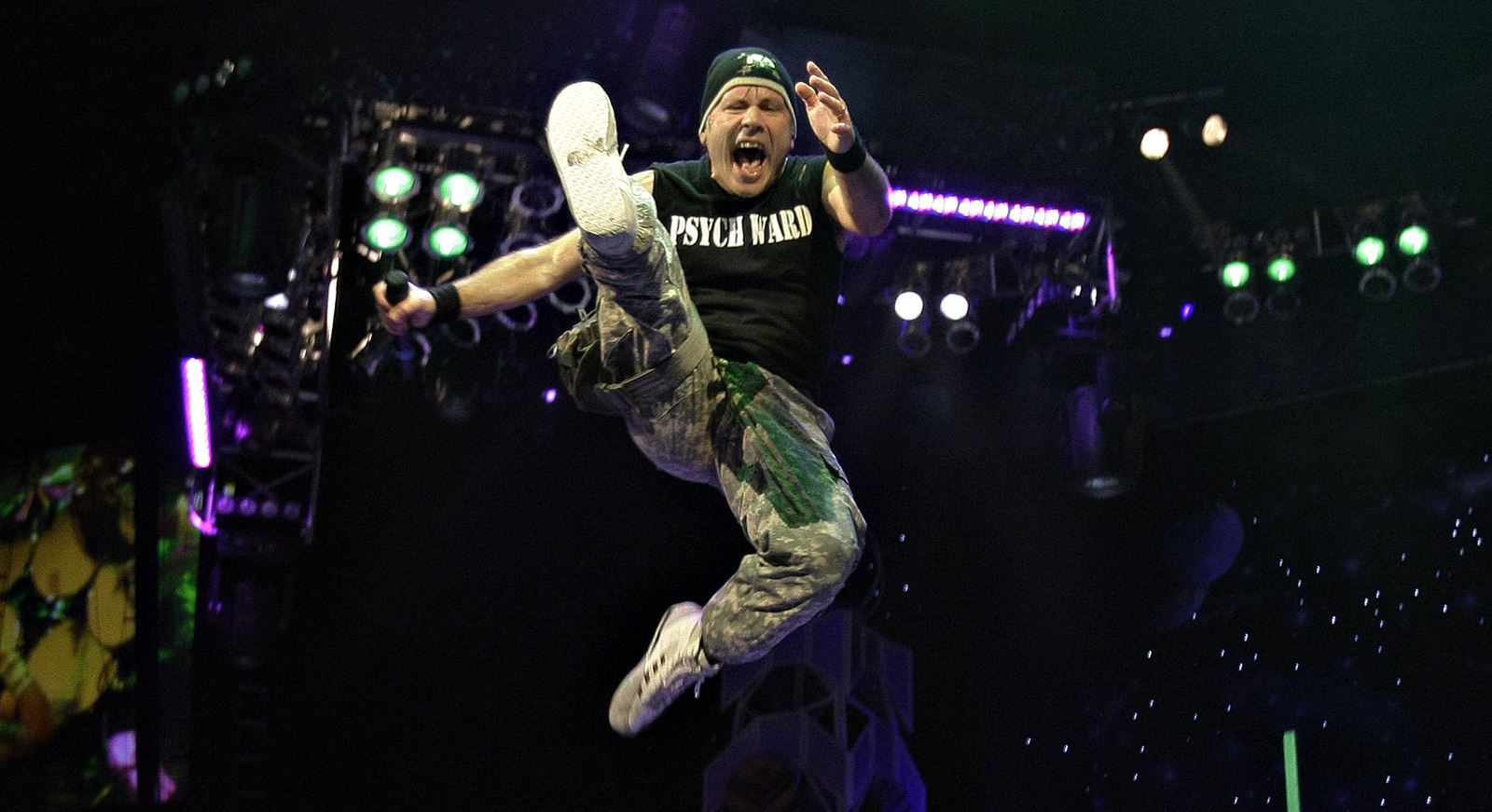 At a recent interview with WalesOnline Bruce was asked about the Cardiff pub and live music venue Dempseys which has recently announced it was due to close.

Bruce responded: "Sadly that seems to be happening in a lot of places. It’s the gentrification of the city centre, the dodgy hangouts which are really cool which kids like. We (Iron Maiden) wouldn’t have been able to start out if there hadn’t been venues like that.

These are vital things (small music venues) and the reason why people come to a city centre is to keep it alive.

"The good thing is you don’t need a lot to have a place where you can have a racket and have people turn up.”

"Just because something would be worth X a square foot, that is a case of people who know the price of everything and the value of nothing.

"These are vital things (small music venues) and the reason why people come to a city centre is to keep it alive. And it`s not just people who want to drink posh lattes, there are other people in the world who have cultural needs and rock and roll is pretty fundamental to people`s lives these days." 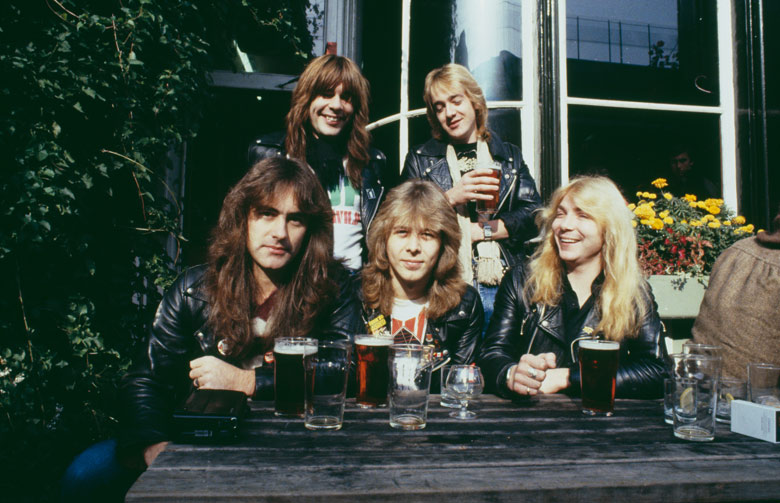 The problem is UK wide with the Music Venue Trust estimating that London lost 40% of its music venues over the previous decade.

Sir Paul McCartney expressed a similar sentiment last autumn "Without the grassroots clubs, pubs and music venues my career could have been very different… If we don’t support live music at this level then the future of music in general is in danger."

Jess can you write a few lines about yourself for the about me page? Thanks!