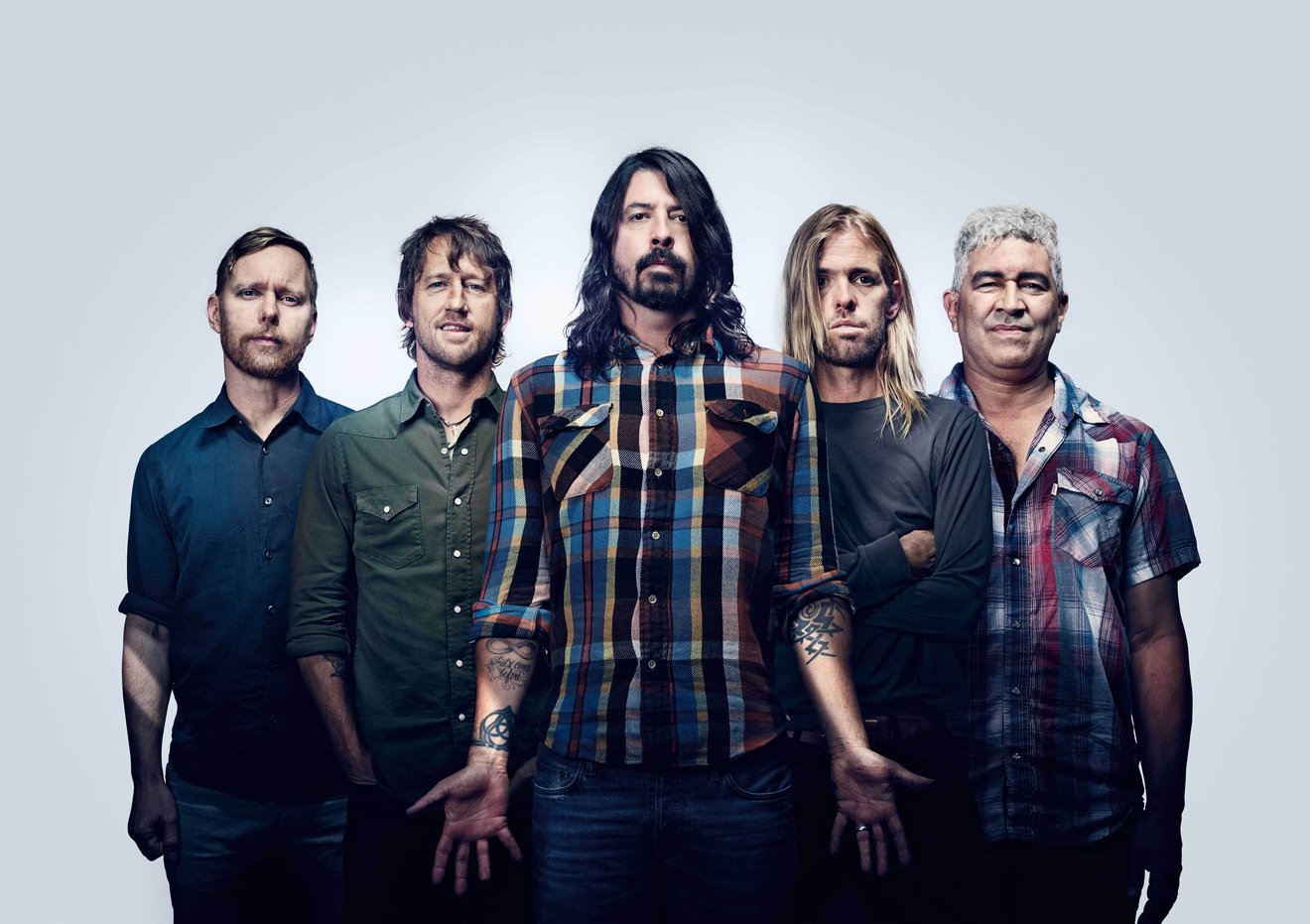 Foo Fighters debut new song ‘The Sky Is A Neighborhood’

The new track is heavily influenced by blues

Performing at a benefit show `Acoustic 4 A Cure IV` in San Francisco the Foo Fighters have debuted a brand new track from their upcoming album.

Introducing the track Grohl said "We’ve never played this song in front of anybody. It’s called ‘The Sky Is A Neighbourhood’." Check out the song below.

As well as currently recording their new album the band are headlining Glastonbury 2017 alongside Ed Sheeran and Radiohead.