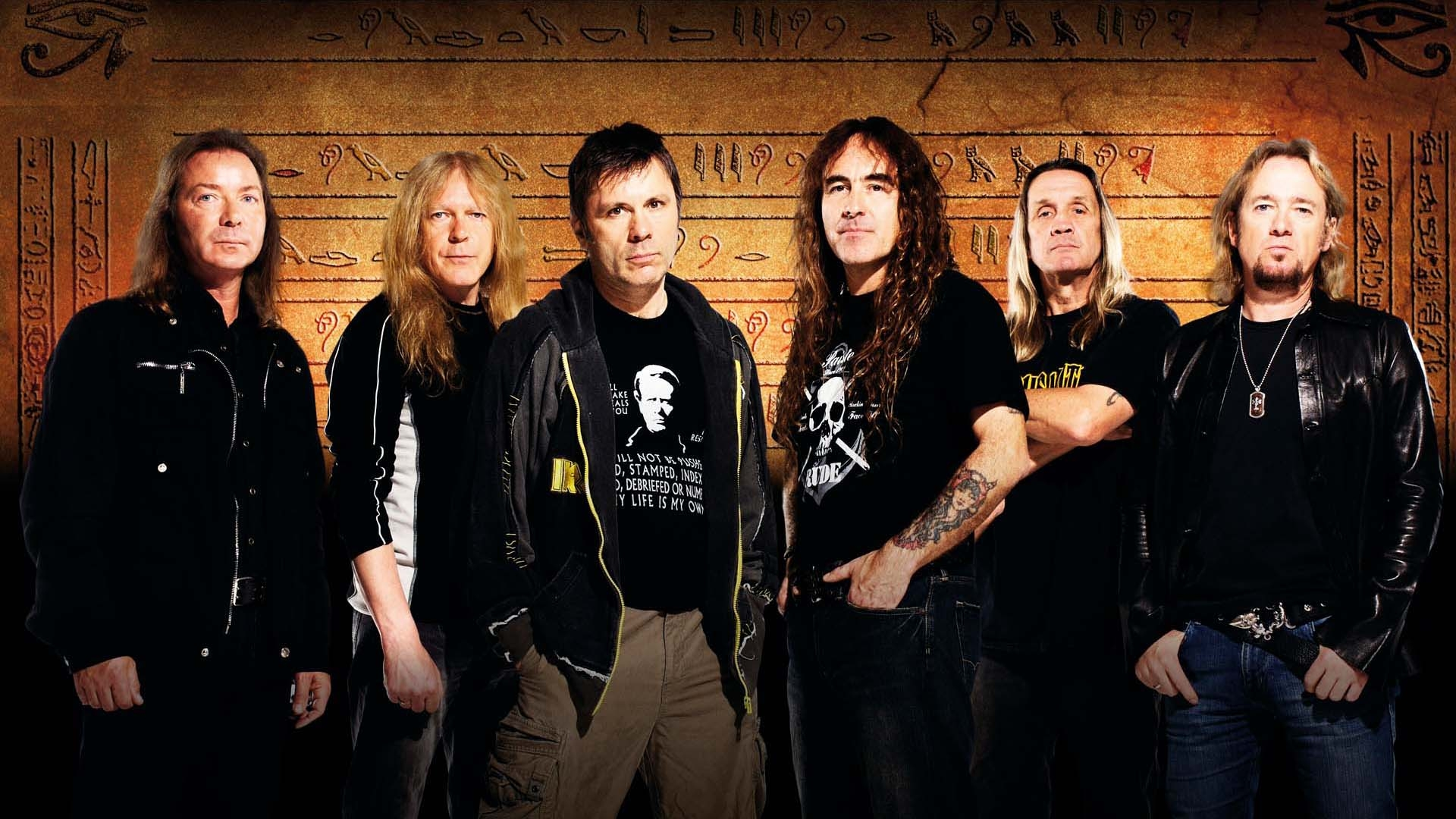 Guns N’ Roses Confirms ‘Not in This Lifetime’ 2017 Tour Extension

The rumors are confirmed

Guns N’ Roses fans all across the U.S., and all around Europe, have been anxiously waiting for the rumors of an extended 2017 Guns N’ Roses tour to be confirmed true--and they finally got what they’ve been waiting for.

Guns N’ Roses has officially announced that they will extending their Not in This Lifetime tour, which starts January 21st in Osaka, Japan (and was supposed to end in Dubai on March 3rd), giving our excited hearts full details on tour dates and locations, that will take place all around Europe and North America.

The tour extension will begin in May 2017, with 35 new stadium dates that will carry out all through July.

Duff McKagen and Slash Return For ‘Not in This Lifetime 2017’

As if news couldn’t get any more exciting, founding bassist Duff McKagen and guitarist Slash announced that they will be returning to play with Guns N’ Roses this Spring, after leaving the band more than two decades ago.

The classic band will start off with their European tour, which is set to kick off on May 27th in Dublin, Ireland at Slane Castle, and then they’ll be wrapping up this segment of the extended tour on July 12th in Nijmegen, Holland at Goffert Park.

Closing the Tour in North America

As the band wraps things up in Holland, Guns N’ Roses will be playing a one-off show in Aviv, Isreal, just before they get things ready to launch their North American Tour.

Then, the Not in This Lifetime 2017 Guns N’ Roses tour will come to an official end on September 8, at the Alamodome in San Antonio.

The Official Dates of The Extended Tour

Tickets are on sale (as of December 9th)