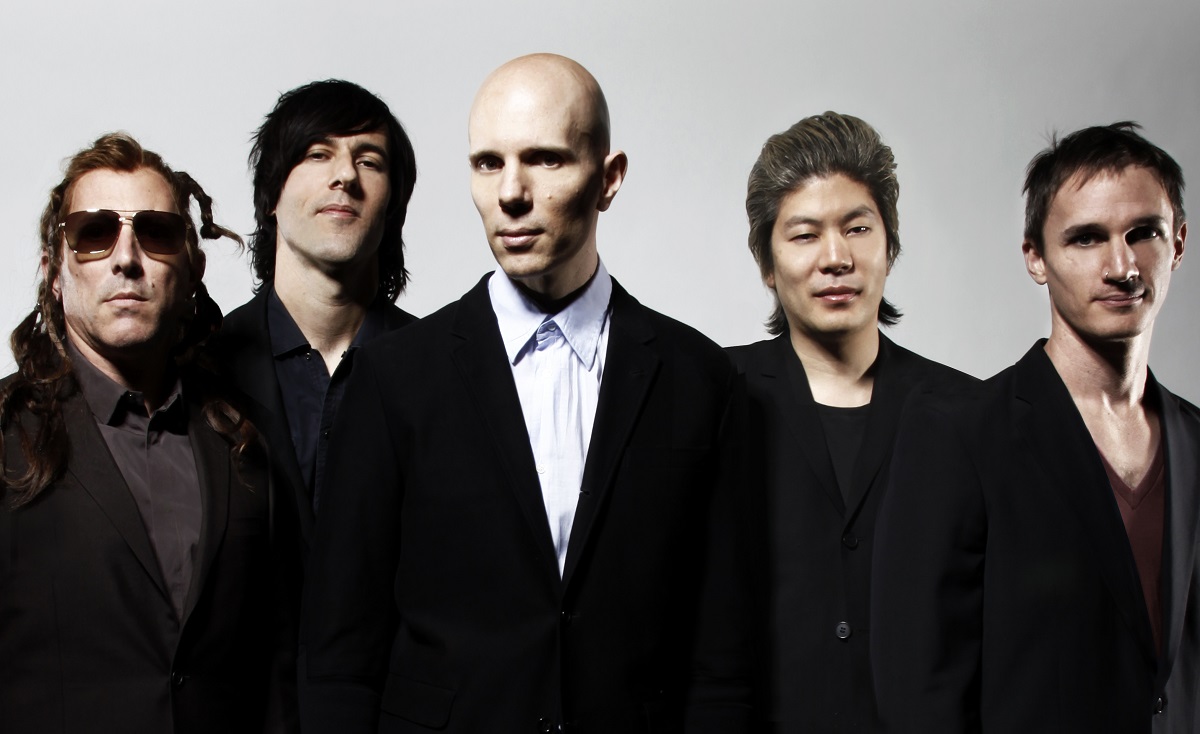 A Perfect Circle To Release a New Album This Year

A Perfect Circle who have not released an album since 2004`s eMOTIVe have signed a worldwide recording deal with BMG. The original members Maynard James Keenan and Bill Howerdel have added James Iha (The Smashing Pumpkins), Jeff Friedl (The Beta Machine and Devo) and Matt McJunkins (Eagles of Death Metal) to their line up to work on the new album.

Formed in 1999 th band has released three studio albums; Mer de Noms (2000), Thirteenth Steep (2003) and eMOTIVe. The supergroup took a haitus until 2010 when they reformed and began touring and appearing in on chat shows and at festivals.

The band are embarking on a North American tour this year including a live show at the Hollywood Bowl in May.