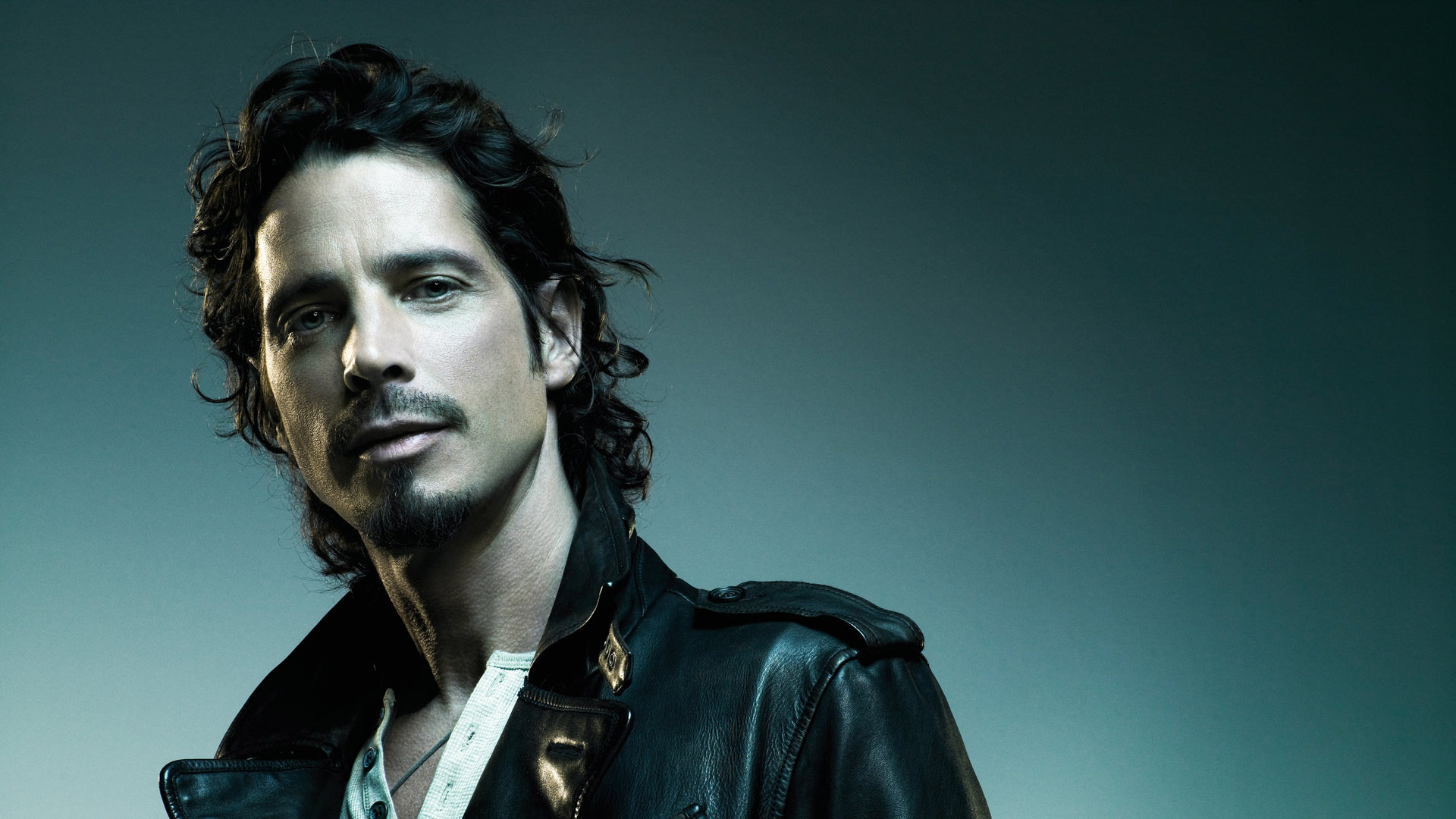 Singer’s representative said his death was sudden and unexpected

Chris Cornell, who gained fame as the lead singer of Soundgarden and later Audioslave, has died aged 52.

In a statement to the Associated Press, his representative, Brian Bumbery, said Cornell died on Wednesday night in Detroit.

Bumbery called the death “sudden and unexpected” and said his wife and family were shocked. The statement said the family would be working closely with the medical examiner to determine the cause and asked for privacy.