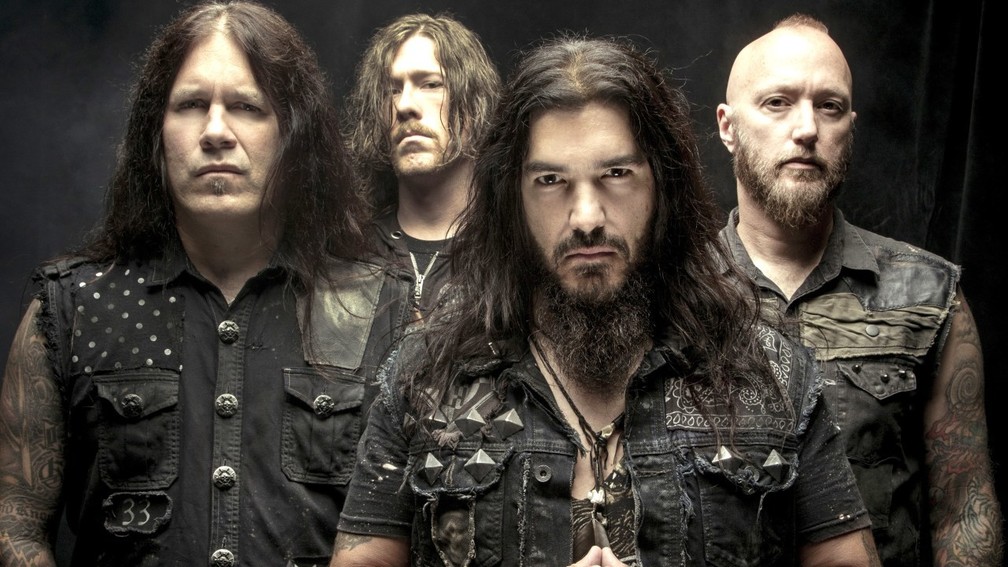 Machine Head's Future is in Doubt

Two founding Members to leave after the current tour

Machine Head broke the news in a Facebook Live video that Phil Demmel and Dave McClain left the band on the 26th and 27th September respectively. Robb Flynn then added that this might be followed by Jared MacEachern.

Robb then went on to confirm that the US 2018 Machine Head tour is still going on but that the tour will be a celebration and a farewell. Flynn will be the last original member of the band and confirmed that he respects their decision and that they are parting on good terms.

MACHINE HEAD's final tour with the current lineup will kick off on October 4 in Sacramento, California and conclude on November 24 in Santa Cruz, California.