A Review of Ellipsis by Biffy Clyro 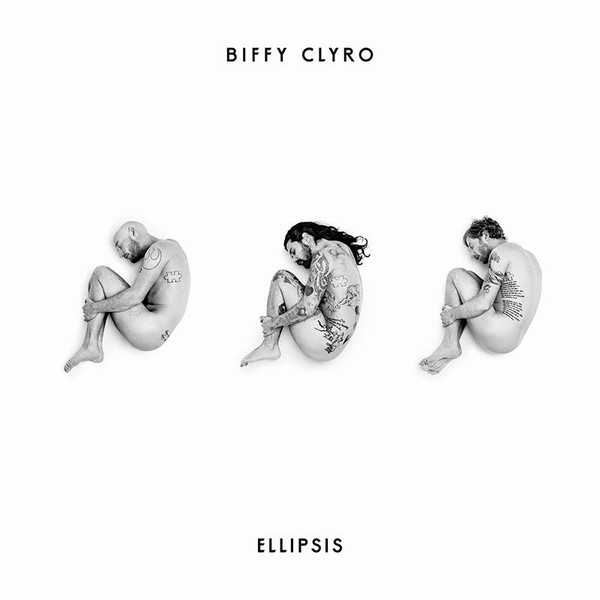 When you’re Biffy Clyro and your last album was a double disk, you’ve played arena tours and headlined various festivals the question is where do you go now? When you hit the point of your career that Biffy have it can be difficult to know what to do next. You’ve got the hardcore old school fans who are fans of the edgier more ambitious earlier material, then you’ve got the newer fans that like the radio-friendly, festival style work.

The initial tracks to be unveiled from ‘Ellipis’ were promising, with ‘Wolves of Winter’ showing signs of earlier work with riffs full of tricky time signatures and an element of ambitious chaos. Brimming with pride Neil sings “We have achieved so much more than you possibly thought we could”, an obvious ode to those who said the trio wouldn’t amount to anything. Then came ‘Animal Style’ which fit the more radio-friendly approach that they’ve come known for lately, a far more conventional style, They seemed to cover all base.

The album opens with a maddened cackle from frontman Simon Neil, a signal of something new, something different. ‘Ellipsis’ as a whole is more experimental because as Neil states “No one wants good old f**king Biffy Clyro”. Lyrically the album is far more biographical than previous albums have been, with the tracks telling the story of the past 24 months of the frontman who screams out the lyrics. 2013’s previous album ‘Opposites’ spoke of his depression combined with various personal setbacks and loses of lives, a man a little lost in his ways. ‘Ellipsis’ moves on from that and explores the demons inside of Simon but his fight to rediscover himself and the band.

The album almost splits in two with half of the album being school urgent and angry Biffy with ‘Friends and Enemies’ talking of colleagues who have betrayed and ‘On A Bang’ descends into a full blown frenzy with Neil screaming “Why can’t you f**king do better”. The other half of the album is a bit mellower with more of a personal touch. ‘Medicine’ explores Neil’s own treatment complete with a simple acoustic guitar and backing arrangement while ‘Rearrange’ is an honest open letter to his wife for bringing him through the period of darkness in his life.

‘Ellipsis’ feels very much like Biffy Clyro at points, but is a twist on their traditional sound. Given that this is the first album in a trilogy of records it’s certainly going to be an interesting few years.