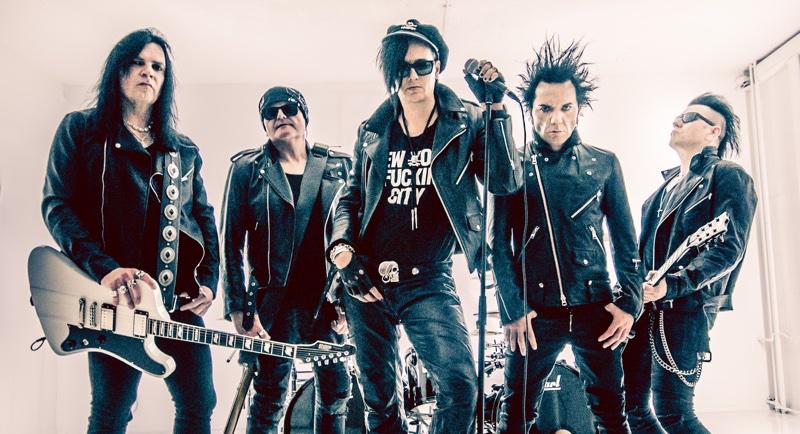 Back In Blood by The 69 Eyes 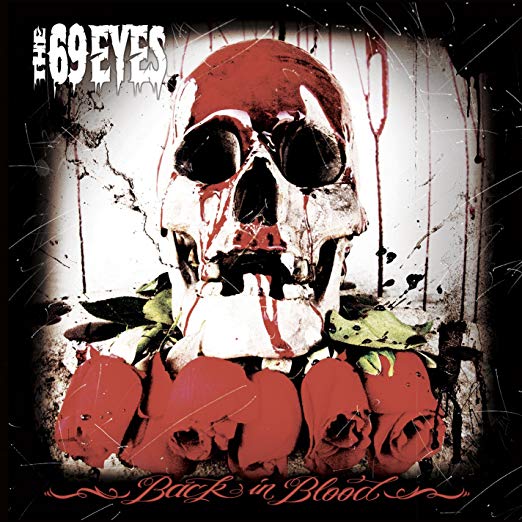 This Finnish band, hailing from Helsinki, have themselves in quite a unique musical niche for their country. Vampire rock is not particularly common there, nor really across the rest of the world, but they are heavily seasoned with a good dose of gothic rock. One of the best at what they do, there is a reason that this group are multi-platinum selling and still touring the world since their formation in 1989. Their 2009 album, Back in Blood, helped them to further creep across the sea and into the ears of gothic/hard rock lovers across the globe.

The album follows on from their previous release, Angels, which saw them tone down the gothic part of their sound and go a little more mainstream. It was a disappointment for many members of the Legion of the 69 eyes (their followers), and there have been mixed feelings with regards to the tone in this album. For many, Back in Blood brought back that gothic touch and while it can still be considered pretty mainstream rock, you can still feel the soul of the band in the music.

The title track for this album is also the opening song, and it’s an excellent choice. The song is filled to the bring with effects, but without overdoing it, and the guitar riff sets a pace that is left circling the mind for days. The chorus is pumped up with swag, and it’s certainly a brilliant way to start the album off. Another top track is We Own the Night, which is a fun and sleazy tune that you can see leather wearing women dancing to in a music video. It’s dirty, enjoyable, and just a little bit naughty.

The Good, The Bad, and The Undead really brings the gothic feel back to this band, and Jyrki lowers his voice to create a creepy, undead feel as you listen to the track. It’s a straight up gothic rock song that has nothing to hide. Dead Girls are easy also holds a gripping riff that leaves you on the edge of your seat, and the intertwining guitars are pleasurable on a whole new level, not to mention the great lyrics for this particular tune. Lips of Blood is a definite must, however, as it has Jyrki at his best, with vocals that leave shivers running down the spine.

Not everything is great with this album though, and there is a lot of it that feels pretty stale and generic. The thing is, the riffs are great and gripping, but once you have listened to the album once you realise that they all sound pretty similar. It stagnates and damages the replay value of the album. Despite this, the album is filled with some really great songs, and there are plenty of hidden gems for you to check out. This album is perfect for those who love mainstream rock, as well as fans of gothic rock and The 69 Eyes – even though not every fan will enjoy this album.