A Review of Blood Mountain by Mastodon 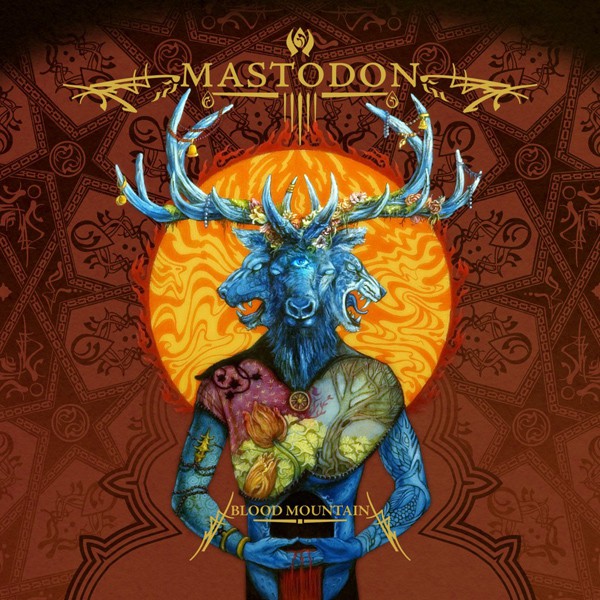 Back in September 2006, Mastodon weren’t quite the (nearly) household name they are today. The four piece from Atalanta, Georgia, were big by metal standards, but weren’t the sludge-rock icons they are today. Blood Mountain, the band’s third studio album proper, was their first for a major label (Warner Brother’s imprint, Reprise Records). Compared to their preceding work, which drudged the sludgy depths of death metal, and their latter records, capturing the spirit of more clean cut hard-rock (if we discount the wondrous aberration that was prog masterpiece Crack The Skye) Blood Mountain is a more transitional piece, capturing a band evolving, shedding its skin. But, ten years and three albums on, how has the record fared with the passage of time?

‘The Wolf Is Loose’ foams at the mouth from the get go, frantic, rolling drums powering us through galloping rhythms and manic, jagged guitar work. There’s a hardcore fury behind Brann Dailor’s drums, and a sense of urgency throughout the track that lives up to its’ title, despite some weird, slightly cheesy dual-layered vocals puncturing the grooves. ‘Crystal Skull’ kicks in with some clattering, tribal drums before ramping up into an evil, spiralling riff, overlaid with Troy Sander’s smoky, groaned vocals. It twists and turns, labyrinthine, through military-snare rolls and decent, locked-in instrumental breaks, before ending with Scott Kelly’s scalded, ragged screams and a dazzling guitar solo.

‘Sleeping Giant’ hints at the progressive leaning the ‘don will display on Blood Mountains successor: thick layers of billowing guitars, gentle acoustics and sweeping bass step aside for a more ‘standard’ chorus built from chugging chords and call/response. It’s the reverb-drenched tremolo guitars and majestic scope that really make this one stand out, despite the curious choice of the closing spoken-word vocals. ‘Capilliarian Crest’ is constantly busy and spiderlike, but simply doesn’t have as much to say for itself as some of the other tracks. ‘Circle Of Cysquatch’ is arguably one of the quartet’s most underrated tracks, a trippy, panned intro works itself into grinding main riff, with Troy and Brent offering up their most ‘metal’ vocal delivery, crowing and bellowing respectively. There’re decent, locked in and wandering riffs aplenty, things constantly moving towards the stabbing, atonal closeout.

‘Bladecatcher’ is something of an instrumental caesura, a looping, bright guitar intro bursting into climactic noise, before moving into a righteous instrumental run – it speaks of the band flexing their musicianship muscles. ‘Colony Of Birchmen’s chunky intro riffblows up into a chug-centric drive, urged along by galloping kick-drum work and southern-fried vocal drawling. Troy’s reverb soaked vocals are offset by the smooth warbles of guest Josh Homme, and although the track is pretty standard in its verse/chorus construction, the lush middle eight and towering solo place it as one of the best on the record. ‘Hunters Of The Sky’ doesn’t quite have the same weight behind it; flatulent synths and razor edged riffing fails to distinguish it much from the other tracks on offer.

‘Hand Of Stone’ sets you reeling with a dizzying slide-based intro, before descending into bouncing rhythms and clattering, intense drum fills. It’s wide of scope, sounding massive, and features some of the burliest bass tones the band have used, before indulging in a rampant chug home. ‘This Mortal Soil’ again sees the band stretching their prog-influenced wings. Jangling acoustic chords and phasing electric guitars swoop into a moody, jazzy drum groove. It’s cathartic and dreamy, sighed vocals and constantly moving riffs shrugging off the slightly awkward spoken word break.

‘Siberian Divide’ buzzes in with odd synths and fast picked acoustic guitar, hushed clean vocals barged aside by jagged chords and Hind’s savage growl. It’s a track caught between softer dynamics and the big, ballsy riffs the band are known for, replete with lots of noodling guitars and over FX’d vocals. Closer ‘Pendulous Skin’ lifts through folksy, fast acoustic guitar and hissing noise, brightly drifting into lush layering and sweeping, wavering organs. It’s a tad listless, but its slowly unfurling groove and laid-back vibes are irresistible – harkening back to a tradition of the band ending their albums with softer, quieter offerings (‘Joseph Merrick’ from Leviathan and ‘Elephant Man’ from Remission). Over fifteen minutes of silence follows, before a spoken word fan letter from Josh Homme finishes the piece with a decidedly tongue in cheek flair.

Listening back after ten years, what is most striking about Blood Mountain is its lack of cohesion. It is an assembly of songs with a loose smattering of thematic linkage (the ‘earth’ element, as Leviathan evoked water and Remission evoked fire, as well as general fantasy themes and creatures) but it isn’t a stringent concept album with an easily defined story. Although the tracks all move in the same direction, towards the gravitational pull of prog, there’s a sense that they lack a true unity of purpose.

Compared to the preceding Leviathan and the succeeding Crack The Skye, Blood Mountain is somewhat of an ‘awkward middle child’. Those albums reek of definitive purpose – one capturing the band at the height of their ‘heavy’ era, the other taking a more considered approach to expressing their love affair with all things prog. If later works like ‘Once More ‘Round The Sun’ and ‘The Hunter’ are the records that the band have always ‘wanted’ to make, eschewing the ‘heavy for the sake of heavy’ posturing and confines of lofty concepts, then Blood Mountain is the album the band needed to make. It bridges the earlier chapters in their career, four young men hungry for success, armed with a shitload of riffs and an insatiable drive to win, and the latter ‘don that we see now: four musicians who have carved their niche and are content to put out whatever music they want to, regardless of fan or critical expectation.

It hasn’t aged as well as Leviathan, and certainly hasn’t ascended to the ‘classic’ status Crack The Skye has reached. There’s filler here, undeniably. But Blood Mountain sees a band poised to scale the final summit of success, ascending from the scraggy foothills to bask in the sun of recognition. 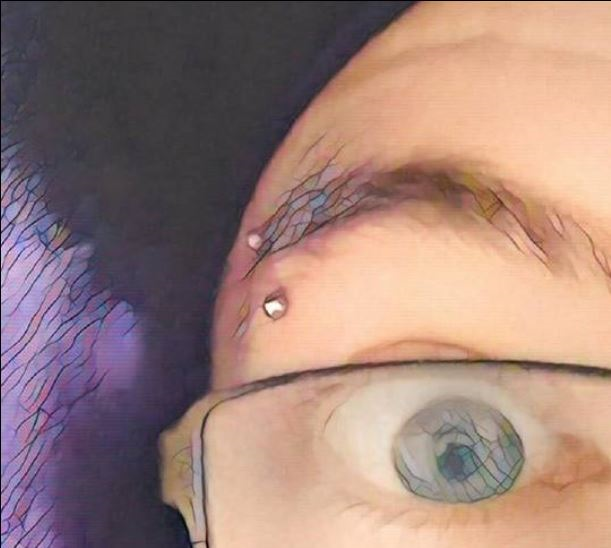